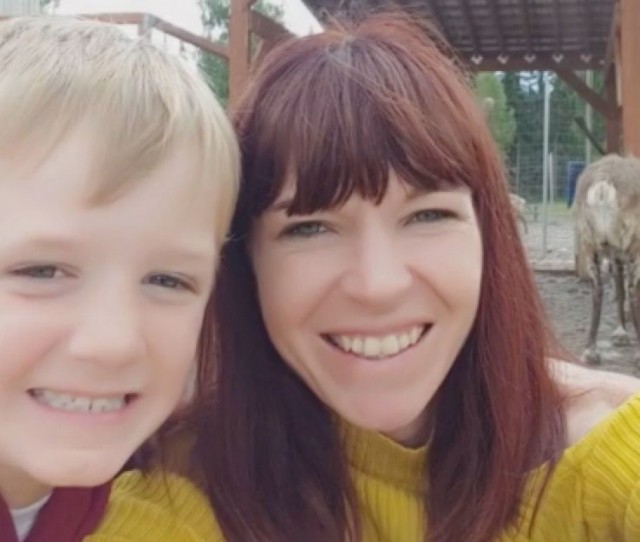 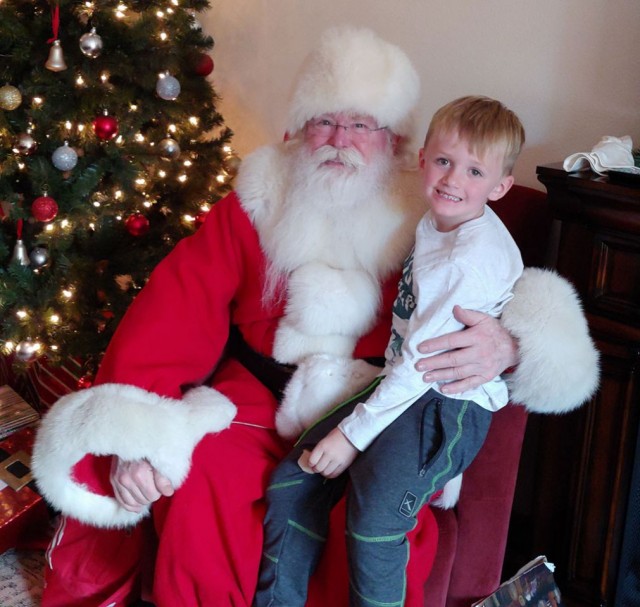 Kids chillin' in front of the hotel ice sculpture. 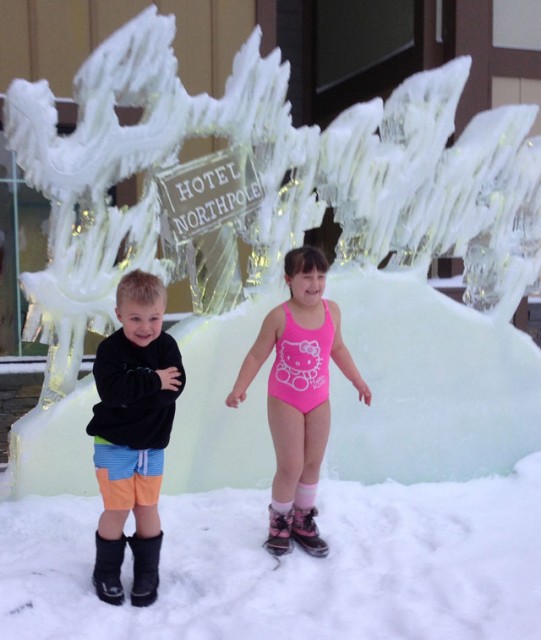 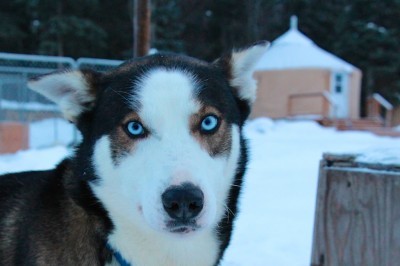 share in the thrill of a strong, eager team of Alaskan huskies as they take you through a spruce and birch wooded forest on the ride of a lifetime. These spectacular athletes are hard working and love to pull!

While on the trail it’s not uncommon to see ptarmigan, spruce hens, moose and snowshoe hare tracks, maybe even a cow moose and her calf. (Moose are sighted weekly in our field adjacent to the dog yard). Ravens often swoop down and fly along the trail ahead of us. We will travel along beaver ponds and even onto parts of the Yukon Quest Sled Dog Race trail.

Also known as the 'Northern Lights' the borealis is currently in the middle of its 11 year cycle which means these are great winters to view the lights. Like stargazing, it helps to have dark surroundings when viewing the northern lights and Hotel North Pole lies in close proximately to prime viewing areas. For guests that request it, the front desk will be happy to phone thier rooms to inform them when the lights are making an appearance.